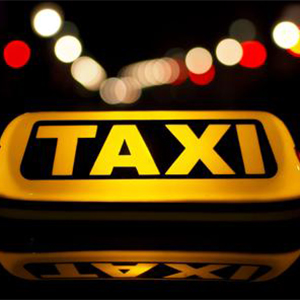 The Trinidad and Tobago Taxi Drivers Network says its members have been patient with the authorities but nothing has changed.

The authorities have signaled plans to reduce their passenger load from seven to six persons.

But the move has not been sitting well with the drivers and there have been several calls to have it reversed.

Head of the group Adrian Acosto tells Newscentre 5 talks were held but the authorities remain resolute and so are they.

However Mr. Acosta says PH drivers seem to have escaped the measure.

Responding to the issue last week Transport Commissioner Basdeo Gosine told Newscentre 5 there must be balance.