Reports of another attack on fishermen 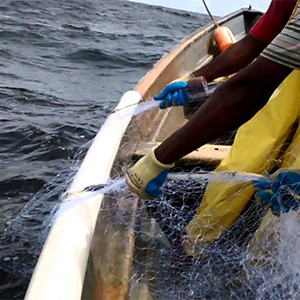 There are reports of another attack on fishermen.

Accoding to Fishermen and Friends of the Sea the incident occurred in the early hours of yesterday morning in the vicinity of Cali Bay.

General Secretary Gary Aboud tells us the men were approached by a strange vessel.

However he says this time they were able to cut and abandon their nets, and speed ahead.

Mr. Aboud is calling for a heavier security presence at the borders.

Up to news time attempts to contact the Coast Guard officials for response were futile.