2 people dead after explosion at naval test facility in Russia 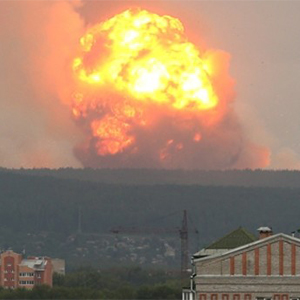 Two people have been killed in an explosion at a naval test facility in northern Russia.

Both were civilian specialists, the country’s defence ministry said in a statement.

Six other people – a mix of military and civilian personnel – were injured. The facility was not named.

Officials said the blast happened during testing of a rocket engine, an official said. But the explosion did not release harmful materials or radiation.