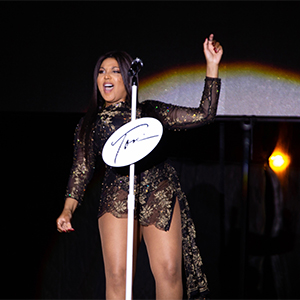 Some choice expletives on stage almost got R&B singer songwriter Jacquees into some trouble during the just concluded Tobago Jazz Experience.

Before hundreds of patrons on Sunday, Jacquees started using the expletives, but was warned by the DJ to pull back.

He later apologised and told the media he was not aware of the laws of Trinidad and Tobago.

He said when his DJ told him he immediately stopped because he hates jail.

The big artistes for the evening were Toni Braxton and Michael Bolton.

Bolton had the audience lapping up every one of his big hits, including ‘Soul Provider’ and ‘Said I Loved You But I Lied’. 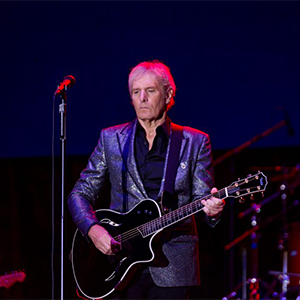 Toni Braxton lit up the stage and the audience welcomed her hits.

Secretary for Tourism and Culture, Nadine Stewart Phillips described the performances as mesmerising and memorable.