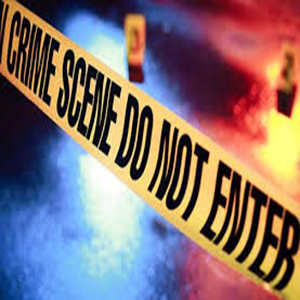 Ten people have been killed.

Two of the victims have not yet been identified.

The victim is Kevin Bain.

The other killings occurred in Santa Cruz, Tunapuna, La Horquetta and Laventille.

The victims are Fabien Thomas, Mariba Superville, Khelon Mcleod, a man and woman, who are yet to be identified, Patrick Aaron, Aria Haynes, Israel Cox and Jevon Assing.

Last week, police en­forced a red alert and a man­date for in­creased visibil­i­ty for the holiday weekend, which began on Good Friday.

It is said five of the victims were shot between Easter Sunday and yesterday.

Mr. Mc Leod was gunned down at the savannah on Achong Trace Tunapuna, while Mr. Thomas was shot dead in Santa Cruz.

The couple was shot at Pashley Street Laventille and during the early hours of yesterday morning Patrick Aaron was shot at Phase 4, La Horquetta.

A drive by shooting in east Port of Spain claimed the lives of Israel Cox, Jevon Assing and Aria Haynes.

They were shot at the corners of Queen and Nelson Streets on Saturday evening.