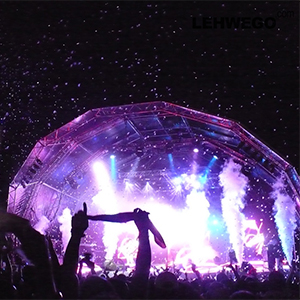 Promoters say the closure of gates at Carnival fetes is killing the business and there are at times no valid reasons for doing so.

In recent weeks there have been complaints about fete ticket holders being left on the outside, because of what the fire service has said is overcrowding at some venues.

The Trinidad and Tobago Promoters Association has been holding talks with stakeholders, including the police and the fire service.

Ms. De Leon believes the situation could get worse because of the number of fetes to come.

Speaking on The Morning Show on i95.5fm, the P.R.O. said talks will continue.

Ms. De Leon said the board is to formulate a plan to handle the situation soon.

This situation is years old, but some have said this Carnival season has seen an increase in the number of times these closures are happening.