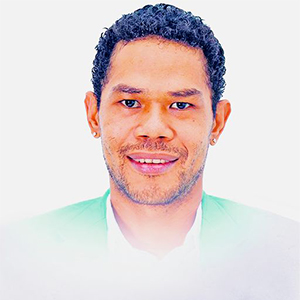 Police have confirmed that kid­napped Jamaican busi­ness­man Yohan Chin has been re­leased.

Police say Mr. Chin was released at about 7am on Tuesday.

Investigators say he was in “good health”.

A San Juan man involved in several businesses is aiding with enquiries.

A report was made to police on April 16th.

Police were told that at 5.15 am on April 14th, his business partner received a call from Mr. Chin saying that men armed with guns and dressed like police officers had kidnapped him.

Mr. Chin was then taken to an unknown location and told to call his friend.

Police were told that a ransom of 6 million US dollars was made.

Reports say Mr. Chin contacted his 36-year-old business partner and told him to sell various items, including cars and property, to raise the money.