PCA has complete report on death of Akiel Chambers 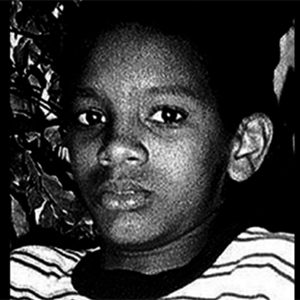 The Police Complaints Authority now has the complete audited report on the death of Akiel Chambers.

Akiel was smothered to death on May 23rd, 1998 when he went to a birthday party at the home of Charles and Annelore James at Balata Trace, Haleland Park, Maraval.

A post-mortem also revealed he was sexually assaulted before his body was discovered.

In May of last year the PCA launched an audit into the police investigation into Akiel’s death after concerns were raised over the disappearance of critical pieces of evidence from the Forensic Sciences Center.

Today PCA head David West confirmed to Newscenter 5 that the authority has completed its probe into how the police handled the Akile Chambers case.

However Mr. David was tightlipped regarding the contents of the report.