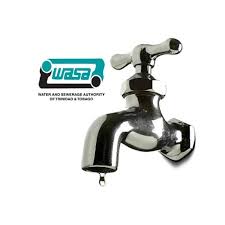 The National Union of Government and Federated Workers and the Public Services Association fear that hundreds of jobs would be lost at the Water And Sewerage Authority if government moves forward with proposed plans to restructure the utility.

Soon after assuming office in December 2017 Minister of Public Utilities Robert Le Hunte said WASA was overstaffed by some 2,000 workers.

Speaking at a media conference yesterday NUGFW President, James Lambert said the Minister has no proof.

And President of the Public Services Association Watson Duke is calling for a meeting with the Minister.

In a response Minister Robert Le Hunte insists the authority is overstaffed.