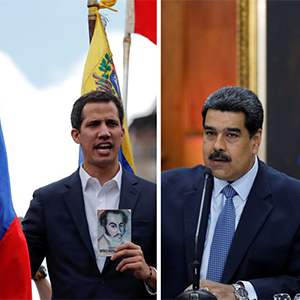 And according to sources the talks are likely to take place in Barbados.

Three people familiar with the talks between representatives of Venezuela’s President Nicolas Maduro and the US backed opposition leader Juan Guaido, are reported to have told the Associated Press about the planned talks.

The sources are reported, as saying the location for the talks will be decided by the government of Norway, which is leading the mediation effort and which hosted two previous rounds of exploratory discussions in May.

While Barbados is for now the preferred location, one opposition source told AP last week details were still being worked out and the site could be changed to Norway at the last minute.

The United Nations immediately praised the move, which came days after a visit to Caracas by its top human rights official, Michelle Bachelet.

The UN is expecting more prisoner releases in the coming days.