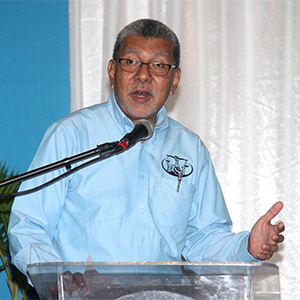 Another blow for the Prime Minister’s handling of the proposed Sandals project.

Political leader of the Movement for Social Justice, David Abdullah, says it was Dr. Keith Rowley’s poor leadership on the issue, which led to the collapse.

Mr. Abdullah said he had many concerns about Sandals.

Last week the government and sandals announced the collapse of the talks.

Sandals said the negative publicity surrounding the proposed project led to the decision to pull out.

The government has admitted it is a big blow for its tourism plans for Tobago.