Man gunned down in Port of Spain 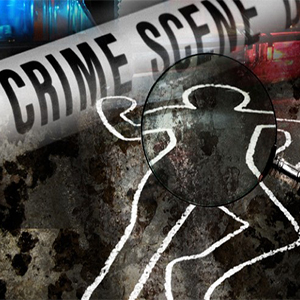 A man is gunned down in Port of Spain.

He is identified as Nicholas Percy.

Reports say 37-year-old Mr. Percy was discovered by police mere meters away from a Port of Spain school on Duncan Street.

It is said a gunman approached Mr. Percy and shot him in the head before fleeing.

Upon arrival his corpse was discovered on the stairwell of Building 38.

The body was removed to the Forensic Science Centre for an autopsy.