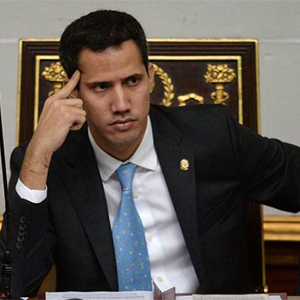 Venezuelan Opposition Leader Juan Guaidó will be barred from holding further public office for 15 years; the maximum allowed by law.

He has the support of more than 50 countries, including the U.S.

It is reported the decision to stop Mr. Guaidó from holding office would come into force if he decided to put himself up for re-election at the end of his current term in the National Assembly.

He said the legitimate Congress is the only one with power to designate an Auditor General.