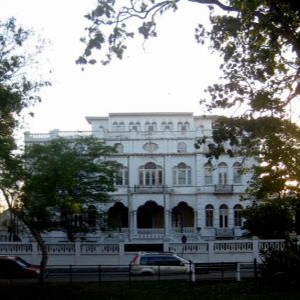 The Prime Minister says before the end of the year several iconic national buildings will be fully refurbished.

Among them, the Red House.

The Prime Minister says White Hall and President’s House are among the projects to be completed.