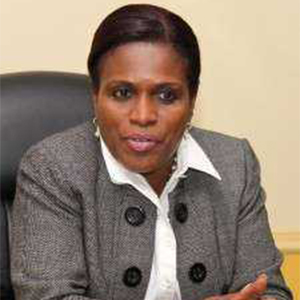 Government’s Venezuelan registration process is described as a sham to assist big business.

Deputy Political Leader of the opposition United National Congress Jearlean John says registering the migrants had nothing to do with compassion.

Addressing supporters at the party’s Monday night forum last evening, Ms. John said the registration program was a strategy to fill the pockets of friends and family members of the government.

Ms. John called on the public to boycott proprietors who are advertising vacancies in Spanish.

She cautioned that Venezuelans might be taking food out of the mouths of locals.

The political meeting was held in St. Joseph.