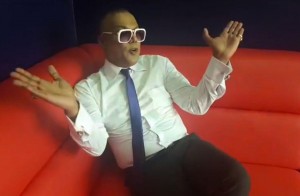 The General Manager of Synergy TV confirms money issues was the reason for the channel being pulled off air.

Mr. Obrien haynes says the channel was suspended by the Telecommunications Authority of Trinidad and Tobago on Tuesday after it failed to meet financial obligations.

The action was initiated after TATT instructed cable provider Flow to take the station off its grid.

The channel was on again and Mr. Haynes confirmed that there was a money problem.

Speaking with Newscentre 5 yesterday Mr. Haynes said like many other media houses, Synergy TV has had to cut back on expenditure and adjust its programming because of financial issues.

He assured all compliance issues have been settled with TATT.