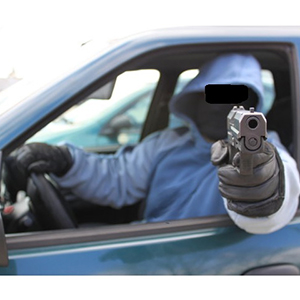 A fatal drive-by shooting in Diego Martin is now engaging the attention of police.

The incident happened at Rich Plain Road at around 12:30 yesterday afternoon.

Newscenter 5 understands Mr. Joseph was liming with friends when a vehicle drove up along side them.

One of the occupants is said to have opened fire hitting him several times.

The vehicle then sped off.

Mr. Joseph was later found lying in a pool of blood.