Another immigrant child dies in the hands of the US government 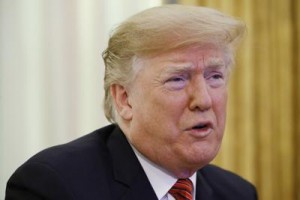 Yet another immigrant child dies.

Immigration authorities say an 8-year-old boy from Guatemala died in US government custody.

A Texas Congressman named the child as Felipe Alonzo-Gomez.

It is the second time this month an immigrant child has died while being detained after crossing the US-Mexico border.

In the previous instance, 7-year-old Jakelin Caal, also from Guatemala, died just hours after having been taken into custody.

Texan Congressman Joaquin Castro called for a congressional investigation into the boy’s death.

Thousands of migrants have travelled from Central America to the US border.

The migrants say they are fleeing persecution, poverty and violence in their home countries of Guatemala, Honduras and El Salvador.

Many of them say their goal is to settle in the US, despite warnings by American officials that anyone found entering the country illegally will face arrest, prosecution and deportation.