ACP Boyce; Police officers would not be intimidated 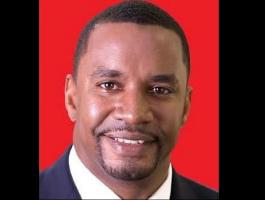 The Royal Barbados Police Force is sending a message to persons it says  want to undermine the efforts by lawmen to rid Barbados of illegal guns.

Assistant Commissioner with responsibility for crime, Erwin Boyce, says the RBPF would not be intimidated.

He was yesterday responding to a voice note and video circulating on social media that served up some serious threats to police.

ACP Boyce said, the Force would certainly investigate the origins of the video since threats to officers would not be tolerated.