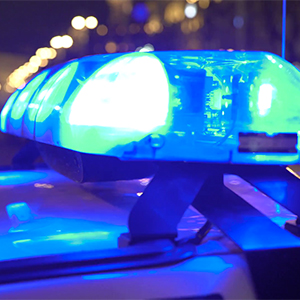 A 47-year-old man is expected to face charges in connection with illegal arms and ammunition.

Officers of the Southwestern Division detained the suspect on Monday during an Anti Crime Operation.

In a release, the TTPS says officers of the Emergency Response Patrol Unit, conducted a stop and search exercise on a man behaving suspiciously along La Salle Street, Los Bajos.

The investigation resulted in officers discovering a pistol and five rounds of ammunition in his possession.

The suspect was taken to the Santa Flora Police Station for questioning.

PC Wickham, of the Oropouche Emergency Response Patrol Unit is continuing enquiries into the matter.