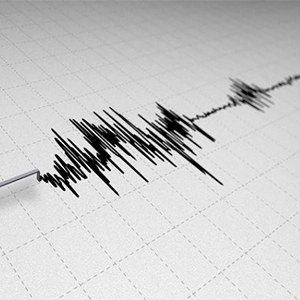 A 4.7 magnitude earthquake shakes the country.

The quake occurred at 7:28 this morning.

The earthquake was recorded at Latitude of 10.79 north and Longitude 62.30 west.

According to the University of the West Indies’ Seismic Research Centre, the quake had a depth of 53 kilometers.

The S.R.C says the earthquake was felt in San Fernando, Port of Spain and neighbouring Venezuela.

Another earthquake was also recorded at 2:34pm yesterday