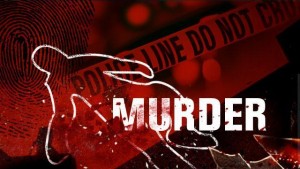 Three people are killed in an early morning shooting in central Trinidad.

The dead are identified as Winston Edwards, Kent Brown and Elton Amora. We are told four others were wounded and have been taken to hospital.

Details are sketchy but Newscenter 5 the incident occurred in Freeport.