2 fisherman die after their boat capsized off Maracas Bay 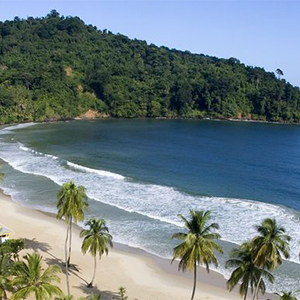 Two fishermen have died after their boat capsized in waters off Maracas Bay.

The tragedy occurred during the early hours of yesterday morning.

Newscentre 5 understands Captain Joseph Mc Clean, Kishon Ramnarine and Olster Charles were in a boat several miles off Maracas Bay when it overturned.

Mr. Ramnarine managed to swim to shore and made a report to police.

He told officers the other two fishermen disappeared under water.

A diver went into the water in search of the missing men where the bodies of Mr. Charles and Captain Joseph were pulled out of the sea.

Captain Joseph’s body was reportedly trapped under the boat and there was some difficulty in retrieving it.