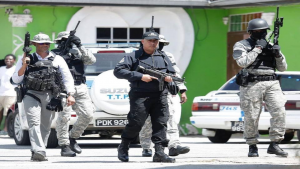 However Minister Young adds that the aproval was not gazetted under his hand.

The issue has been picking up steam on social media over the past days, with one NGO saying the Commissioner’s attire breaches regulations and law.

The Minister dismisses the concern that the police service, is being militarized.

Yesterday Commissioner Gary Griffith again said there is no breach.

He slammed those who have been critising his attire, including the General Secretary of the Police Social and Welfare Association, Anand Ramesar. 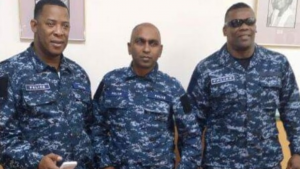