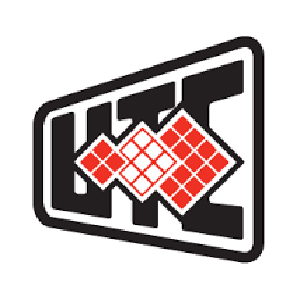 The Unit Trust Corporation is boasting of an over 5 billion dollar asset base in its Growth and Income Fund.

The news came during the UTC’s Annual General Meeting in Port of Spain yesterday.

Mr. Edwards also revealed growth in several other areas including the number of unit holders.

Further he cited global financial difficulties and gave reasons for the closure of the Chaconia Fund.

Mr. Edwards said despite the uncertainty in global financial markets the UTC has been able to make sound and prudent decisions, which have served to the benefit of all unit holders.