Prison escapees were a no show at court 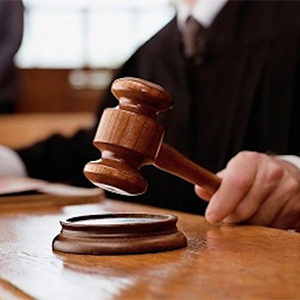 Prison escapees Michael Findley and Olatunji Denbow were a no show in court and up to yesterday reports were saying they had not been charged.

The two men were recaptured last Saturday after being on the run for the almost two weeks.

They were expected to appear before a magistrate in the Arima Court yesterday, but that did not happen.

But the mother of Olatungi Denbow, Vilma Denbow, was at the court and told reporters she is yet to know where he is.

Meanwhile Michael Findley’s mother, Monica Horne, told the media she has been in contact with police twice since their recapture.

She said on Sunday she was asked to bring food for him at the station where he’s being kept, and again yesterday when she was told her son will not be appearing in court.

Ms. Horne said before the escape she knew her son was getting frustrated because of the system.

She said she wanted him to surrender to the police and avoid all the drama.

Olatunji Denbow and Michael Findley, along with six other inmates escaped Remand Yard in Golden Grove on May 15th.

Six of them were recaptured within two days.