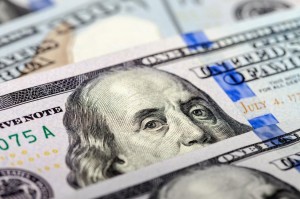 A court in the United States has sentenced the former head of Venezuela’s Treasury, Alejandro Andrade, to 10 years in prison for money laundering.

He has been living in Florida, where he owned jets, mansions, 17 show-jumping horses and a fleet of luxury vehicles.

His sentencing comes as Venezuela is in a crushing financial crisis, which has led to three million Venezuelans leaving the country, according to figures released by the United Nation’s Migration Agency.