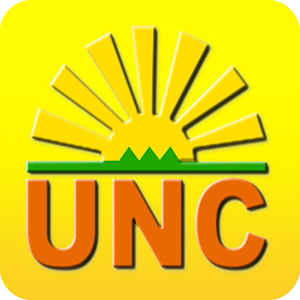 The United National Congress has issued a statement condemning what it sees as hate speech.

The party says it condemns hate speech, which has no place in Trinidad and Tobago.

Public Relations Officer of the UNC Anita Haynes says the party has noted certain statements currently circulating on social media, which refer to citizens in a derogatory manner.

She points to the references to Tobagonians, but makes no mention of Mr. Maharaj.

The Senator says over the last few days there has been an increasing number of hateful comments which have no place in this twin island republic.

She calls for respect, and compassion.