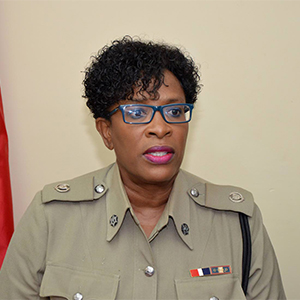 The Trinidad and Tobago Police Service is lamenting the number of road fatalities to date, noting that the increase is worrying.

According to the TTPS, the road fatality toll now stands at 82 and the figure represents a significant increase compared with last year.

On Tuesday afternoon Janine Carr was killed on the east bound lane of the Churchill Roosevelt Highway.

Ms. Archie described the deaths as a worrying trend.

ACP Archie revealed that a visibility campaign aimed at minimising road fatalities is to be implemented.

Also speaking at the media briefing yesterday was Road Safety Coordinator of the TTPS Brent Batson.

Mr. Batson urged persons to exercise caution while on the nation’s road especially as school reopens next week.