Skate out of the running for Calypso Monarch 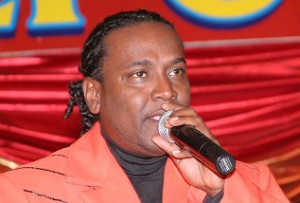 Carlos “Skatie” James is officially out of the running for the Calypso Monarch. This according to the organising Trinbago Unified Calypsonians Organisation.

Skatie was among 40 Calypsonians selected for this weekend’s semifinals. However he is now out. In a release TUCO says Mr. James breached registration policy and as such will not be able to perform.

TUCO says Mr. James was given a hearing yesterday where he admitted to breaching the rules and was unable to provide a receipt of registration. TUCO says Mrs. Joanne Foster, the first reserve will replace Mr. James in the competition on Saturday at Skinner Park.