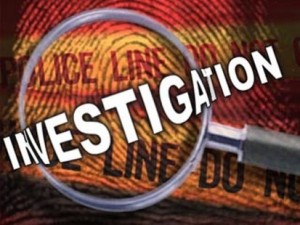 A shooting in Laventille leaves one dead and two others wounded.

The dead is Omari Goodridge.

The wounded are yet to be identified but Newscenter 5 understands a 16-year-old girl is among them.

The incident is said to have occurred shortly before midnight, last night at Kelly Village.

It is said upon checking they found the trio suffering from gunshot wounds about their bodies.

They were rushed to the Port of Spain General Hospital where Mr. Goodridge died while receiving emergency treatment.