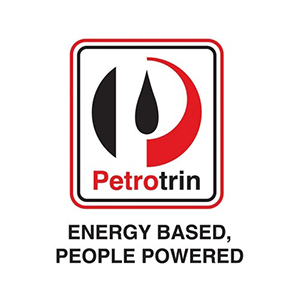 Confirmation from the Managing Director of Republic Bank that Petrotrin retirees will begin recieving pension payments this weekend.

Yesterday Nigel Baptiste told Newscenter 5 the bank and Petrotrin have been working closely to resolve the issue of initial payments.

Via a statement on November 20th Republic Bank, the fund’s trustee, wrote to Petrotrin’s chairman Wilfred Espinet indicating that the account was in deficit by $2.73 billion and by 2040 will effectively have unfunded liabilities of $4 billion.

Following that revealation, the representing Oildfeild Workers Trade Union voiced concern about the fund being wound up.

However Mr. Baptiste assured that is not the case.

In a media release this week, Mr. Espinet said the company was in discussions with the plan’s trustees, Republic Bank, to resolve the issue.

Mr. Espinet said as the sponsors of the plan, Petrotrin, is committed to ensuring that the plan meets its members’ obligations.

He said the closure of any plan would, inevitably, raise the question of long-term funding, as there would be no new monies going into the pension fund.

He said while Petrotrin will cease operations, the company will continue to address legacy issues, including the pension plan.