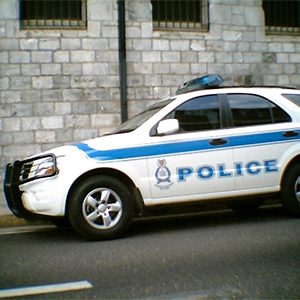 The man shot dead by police in central is yet to be identified.

According to police reports at around 3:00pm yesterday officers were conducting an Anti-Crime Exercise, when they proceeded to a house at Pierre Road, Charlieville.

The officers, armed with a warrant attempted to search the property for illegal weapons.

However upon entering the premises, they noticed a group of nine men.

Police say one of the men pulled out a gun and fired upon them.

They responded with equal force and the man was fatally shot and the firearm was subsequently recovered.

the other eight suspects were arrested and searched.

Police say a second firearm was found in the possession of one of the men.

The Central Division’s Special Operations Unit carried out the exercise.