Police probe 5 murders over the weekend 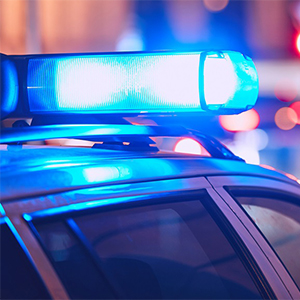 Police probe 5 murders on the weekend.

Dwayne Mark was shot and killed at Scorpion Alley, Carenage at around 9pm Saturday.

Newscentre 5 understands Mr. Mark also known as “Sweet Cat” was walking along the road when he was ambushed by a group of men.

Mr. Mark was taken to hospital where he died on arrival.

Not too long after the men announced a hold up.

A struggle ensued and Mr. Dennis was shot in his neck.

He was able to drive but later crashed at Circle Drive in Embacadere.

Mr. Dennis ran out of the vehicle but died a short while later.

His vehicle was later found ablaze.

And Besham Bhim was stabbed to death at his Naparima, Mayaro Road, Churkoo Village home on Friday.

33-year-old Mr. Bhim was found with a stab wound to his neck.

Police are searching for three men in connection with his killing.

And also on Friday night Ronald Paul also known as “Blackie” was shot in the head in Carenage.

He died on the spot.

Reports say that killing took place in Lanse Mitan at around 8:45pm.

And Javon Pamponette is also shot dead at Boundary Road in Arouca.

Reports say residents in the area heard shots and contacted the police at around 8p.m. on Friday.

Mr. Pamponette was rushed to hospital but died a short while later.

Investigations into these latest homicides continue.