Police investigate a number of fatal shootings over the weekend 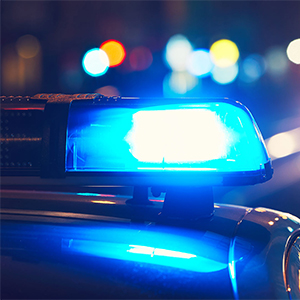 A bloody weekend as police investigates a number of fatal shootings.

Police say at around 9:45pm three men were liming in Maracas near the gas station when gunshots rang out.

When the smoke cleared three of the men were wounded and one lay dead at the scene.

Earlier in the day, two other persons were gunned down in separate situations.

The incidents occurred in the Beetham Gardens and Chaguaramas.

Police say at 12:35 pm a man identified as David Joseph was fatally shot.

Newscentre 5 understands Mr. Joseph was standing along the roadway in Beetham when a man armed with a gun approached him.

Mr. Joseph was rushed to hospital but died while undergoing life saving treatment.

Reports are that Mr. Borriel, a security guard was in the vicinity of Bowen Marines in Chaguaramas at around 12:40 pm yesterday when a man approached him.

Several explosions were then heard.

His colleagues went to investigate and found him bleeding from gunshot wounds.

The assailant escaped in a waiting vehicle.

Mr. Borriel was rushed to the District Health Facility but died on arrival.