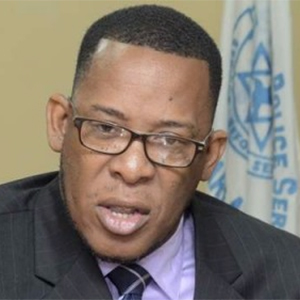 The Police Association says public ridicule and humiliation could have contributed to the murder suicide involving two police officers.

Residents of Mt. Dor Road, Champs Fleurs later told police they heard multiple gunshots followed by a pause and then a single shot.

The couple’s son was then heard screaming.

WPC Kips was pronounced dead at the scene, while PC Youksee later died at hospital.

Today President of the association Michael Seales says said there was an issue of infidelity.

He said the male officer was continuously teased about the situation.