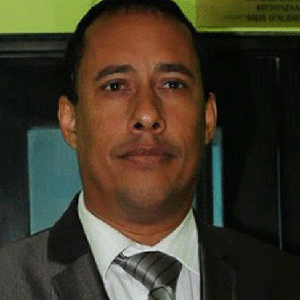 Police are asking for the public to whatsapp or text 482-GARY to assist in finding three men who may have been wounded during a shooting.

According to a release, police heard gunshots while on patrol on Production Avenue, Sea Lots at about 3.10 am yesterday.

When the officers responded they came across three men, all clad in dark hoodies and armed with guns.

One man shot at the police, and the police returned fire. The suspects then fled running down Second Street.

Police are now checking hospitals and medical facilities for any men reporting gunshot wounds in the past few hours.

The public is also advised if they have any information on the whereabouts of these men to contact 800-TIPS, 555, 999 or any police station.