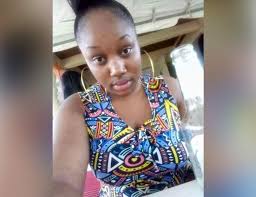 The Police Complaints Authority is probing the circumstances surrounding the death of Gabrielle Edward.

21-year-old Ms. Edward was hit by a marked police vehicle on Tuesday night.

She was crossing the Priority Bus Route in Curepe when the accident occurred.

Her relatives have been demanding a thorough investigation into the accident.

Yesterday Director of the Police Complaints Authority, David West, confirmed a probe has been launched into the accident.

He said the PCA has also decided to audit the Trinidad and Tobago Police Service’s investigation into the accident.

Ms. Edwards parents Rosemary Mark and Marvin Edward has said the details of the accident are conflicting.

They are calling on Police Commissioner Stephen Williams to probe the death because things are simply not adding up.