Brother in law of Rajaee Ali shot dead in Grande 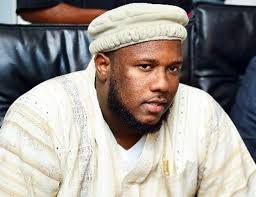 The brother in law of Rajaee Ali has been shot and killed in Sangre Grande.

He is Quasi Narine.

Reports are saying Mr. Narine was shot several times in the head and body, while he was walking along Mulchan Street in Sangre Grande.

Mr. Narine was reportedly approached by a gun man who fired the shots.