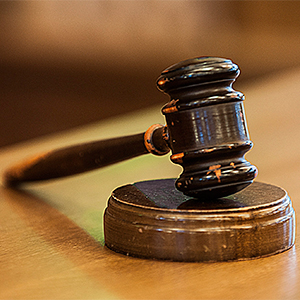 A 29-year-old Jamaican man is charged with the murder of a landlord.

According to the police service, Andrew Johnson appeared before Arima Magistrate Cheron Raphael for the unlawful killing of Dominic Houllier.

42-year-old Mr. Houllier and his wife went to visit a property they owned at Temple Street on May 9th, to evict a tenant.

While there, three men confronted the couple.

An argument ensued, during which the three men allegedly began shooting at Mr. Houllier and his wife.

The men escaped on foot, while Mr. Houllier died at the scene.

His is also facing an additional charge of illegal possession of arms and ammunition.