Government to enforce the death penalty 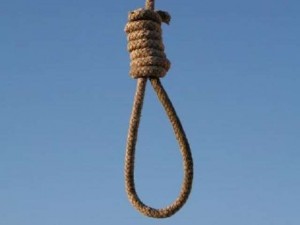 Prime Minister Dr Keith Rowley says his government is planning to resume hangings. And he says he is already in talks with former attorney general Ramesh Lawrence Maharaj on how to have capital punishment enforced.

In 1999 Mr Maharaj, had drug kin pin, Dole Chadee and eight of his gang members hanged. Yesterday Mr Maharaj gonfirmed he is working with the government to resurrect the hangman, at the request of the Prime Minister..

Mr Maharaj’s confirmation of his work with the Government came after Dr Rowley’s disclosure at yesterday’s post-Cabinet briefing at the Office of the Prime Minister, St Clair.

Dr Rowley has also clarified his own position on the death penalty, saying he favoured it, after being asked by the media for a statement on crime and the murder of WPC Nyasha Joseph.

22 year old Miss Joseph, was reported missing last Friday. Her body was discovered on Wednesday at the mouth of the Caroni Ri­ver, by a fisherman.

Dr Rowley, who admitted to being pained for those families dealing with the loss of their loved ones to crime, said he would not apologise for his position on the death penalty for murder.