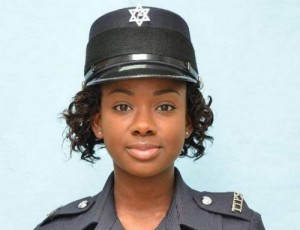 A Sea Lots man who was named as a person of interest  in connection with the murder of WPC Nyasha Joseph remains in police custody.

The 24 year old suspect surrendered to police on Wednesday night.

An attorney representing the boat owner contacted police who took the man to the Four Roads police station. A search of the man’s home was carried out on Tuesday.

Police say he was a close friend of the 39-year-old man initially detained in connection with the matter on Friday.

The decomposing body of 22 year old WPC Joseph became tangled in the net of a fisherman at the mouth of the Caroni river on Wednesday.

Reports have said there were wounds to her neck and face. An autopsy performed on her body yesterday was inconclusive.