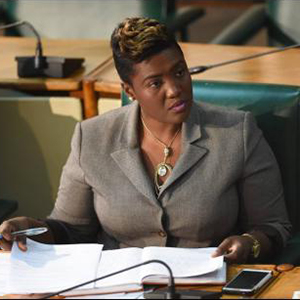 Government Senator Kerensia Morrison has tabled a motion calling on government to put in place legislation relating to Surrogacy.

This comes in the wake of reports that the practice is growing in Jamaica, with many women being involved for various reasons, including money and helping someone create a family.

Morrison expressed concern for the psychological impact on persons.

She also noted concern for ethical and legal issues arising from surrogacy.