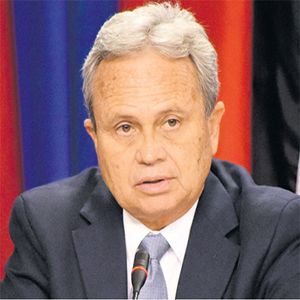 Government says it is within its rights to seek to raise 4 billion dollars to follow through with the Corporation Tax Amendment Bill.

During debate on the Corporation Tax Amendment Bill 2018 in parliament yesterday, Minister Imbert said based on his research, the option of raising the sum was found to be reasonable.

However, the Opposition said it could not support the Bill in its current form.

Member of parliament for Caroni Central, Bhoendradath Tewarie said the economy is bad and this country cannot afford such.