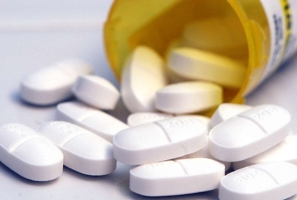 The Psychiatric Hospital in Barbados has been out of stock for a much used anti-anxiety drug Lorazepam for the last six months. To make matters worse, the hospital is running low on its alternative, Diazepam.

While maintaining that the institution has the situation under control, the hospital’s acting head, David Leacock, said that their drug-stocking challenges were nothing new as the country faces a larger issue of supply vs demand.

An internal document, recently received by the Barbados Weekend Nation news  from sources within the island’s main mental health care institution, showed that the hospital’s pharmacy had not received any Lorazepam injections for the last six months and, as a result, was out of stock.