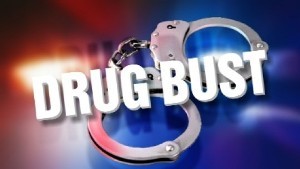 A team from the Narcotics Division has launched a multi-level probe following the seizure of cocaine-laden dolls at a shipment warehouse at the Norman Manley International Airport in Kingston.

The find was made on Wednesday.

The Narcotics team was alerted by their counterparts from the Contraband Enforcement Team of Jamaica Customs that anomalies had been discovered during the scanning of a shipment that was destined for London, England.

During further processing, seven dolls were found wrapped in clothes. As the package was further examined, it was discovered that the dolls contained cocaine.

The drug seized weighs just over one pound and has an estimated street value of JMD $598,500.