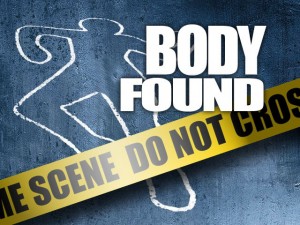 The bullet riddled body of a man is discovered in Enterprise Chaguanas. He has been identified as Zeneele Wheeler.

He was found at Amow Street  during the early hours of this morning. Police say the body bore several bullet wounds.

Mr Wheeler was a sanitation worker with the Chaguanas Borough Corporation. He lived at Walcott Lane in Enterprise.

Police are trying to ascertain a motive for the killing.