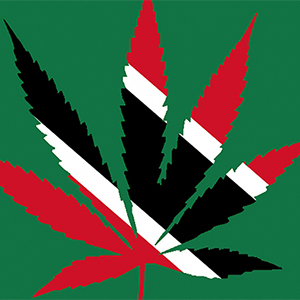 He notes that the call for the use of cannabis for medicinal purposes is an alternative to opioids.

AG Faris al Rawi says while there are persons for and against decriminalisation of the substance, the views of all persons must be taken into account.

Speaking on the Eye on Dependency program on i95.5fm yesterday Mr. Al Rawi said every citizen must be given an opportunity to contribute to debate.

The Attorney General also said the use of cannabis for spiritual purposes are also up for consideration.

Meanwhile former Independent Senator Nikoli Edwards is not so convinced consultation is the way to go.

On the Eye on Dependency program yesterday Mr. Edwards called for immediate legalization.

The Office of the Attorney General is to host a series of public consultations on the issue of decriminalisation of marijuana beginning this Wednesday at the National Academy of Performing Arts (NAPA).