A pregnant woman killed in an accident in central Trinidad 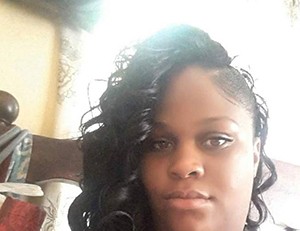 The pregnant woman killed in an accident in Chaguanas is identified as Rochelle St. Louis.

The 22-year-old woman was killed in the accident last evening on Soogrim Road, Endeavour Chaguanas.

Ms. St. Louis was from Arima.

Reports say the vehicle in which she was a passenger collided with another driven by Makeda Hudson of Cunupia.

Tishard Clarke and Joel Boatswaine who was a passenger in the other car received injuries and up to news time were at the Eric Williams Medical Sciences Complex.

It is reported that one vehicle was heading east and overtook several vehicles just before the bridge.

It is believed the driver of the vehicle did not see the oncoming car and the two collided.