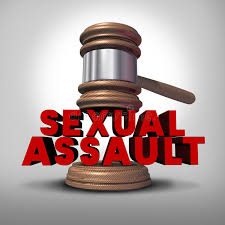 It is alleged that on Friday, the girl who lives near Mr. Maharaj went to his house where he committed the act.

Magistrate Connor ordered Mr. Maharaj to move out of the area.

He was also ordered to report to the Freeport Police Station every Saturday by 6pm and stay away from the alleged victim.

The matter was adjourned to May 21st